A document has trouble defining itself.

According to the Oxford English Dictionary, the etymological origin derives from the Latin ‘documentum’, meaning ‘lesson, proof, instance, specimen’. As a verb, it is ‘to prove or support (something) by documentary evidence’, and ‘to provide with documents’. The online version of the OED includes a draft addition, whereby a document (as a noun) is ‘a collection of data in digital form that is considered a single item and typically has a unique filename by which it can be stored, retrieved, or transmitted (as a file, a spreadsheet, or a graphic).’ The current use of the noun ‘document’ is defined as ‘something written, inscribed, etc., which furnishes evidence or information upon any subject, as a manuscript, title-deed, tomb-stone, coin, picture, etc.’ (emphasis added).

Both ‘something’ and that first ‘etc.’ leave ample room for discussion. A document doubts whether it functions as something unique, or as something reproducible. A passport is a document, but a flyer printed in offset equally so. Moreover, there is a circular reasoning: to document is ‘to provide with documents’. Defining (the functioning of) a document most likely involves ideas of communication, information, evidence, inscriptions, and implies notions of objectivity and neutrality – but the document is neither reducible to one of them, nor is it equal to their sum. It is hard to pinpoint it, as it disperses into and is acted upon by other fields: it is intrinsically tied to the history of media and to important currents in literature, photography and art; it is linked to epistemic and power structures. However ubiquitous it is, as an often tangible thing in our environment, and as a concept, a document deranges.

The-documents.org gathers documents and provides them with a short textual description, explanation, or digression, written by multiple authors. Regularly, new files will be added, and old files will be altered. In Paper Knowledge, Lisa Gittelman paraphrases ‘documentalist’ Suzanne Briet, stating that ‘an antelope running wild would not be a document, but an antelope taken into a zoo would be one, presumably because it would then be framed – or reframed – as an example, specimen, or instance’. The files gathered on this website are all documents – if they weren’t before publication, they now are. That is what this website, irreversibly, does. It is a zoo turning an antelope into an ‘antelope’.

Navigating the website can be done in different ways. There are links in the textual descriptions leading to other documents; there is a collection of all files published; at the right, the sidebar allows users to filter and arrange files based on themes, authors, types, etc. You can hit ‘random’. As the visitor makes his/her/their way through the collection, the-documents.org tracks the entries that have been viewed. It documents the path through the website. As such, the time spent on the-documents.org turns into a new document.

To get an email with updates when a new document is added, please leave your email address:

This project was made possible with the support of the Flemish Government and KASK, the School of Arts of HOGENT and Howest. 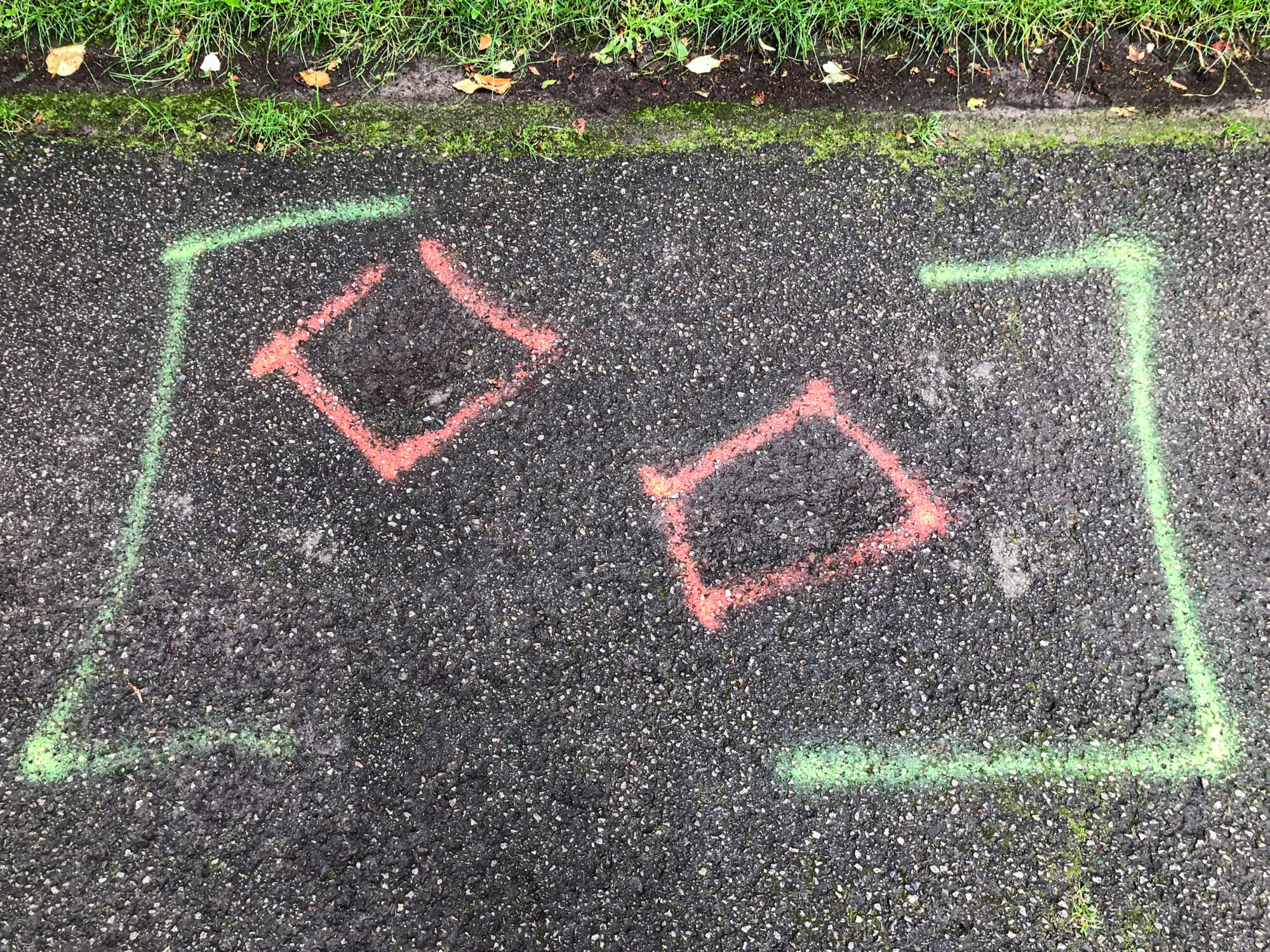 Holding two cans of spray paint, a city employee walks through a sweet chestnut grove on the graveyard. He’s looking for potholes. 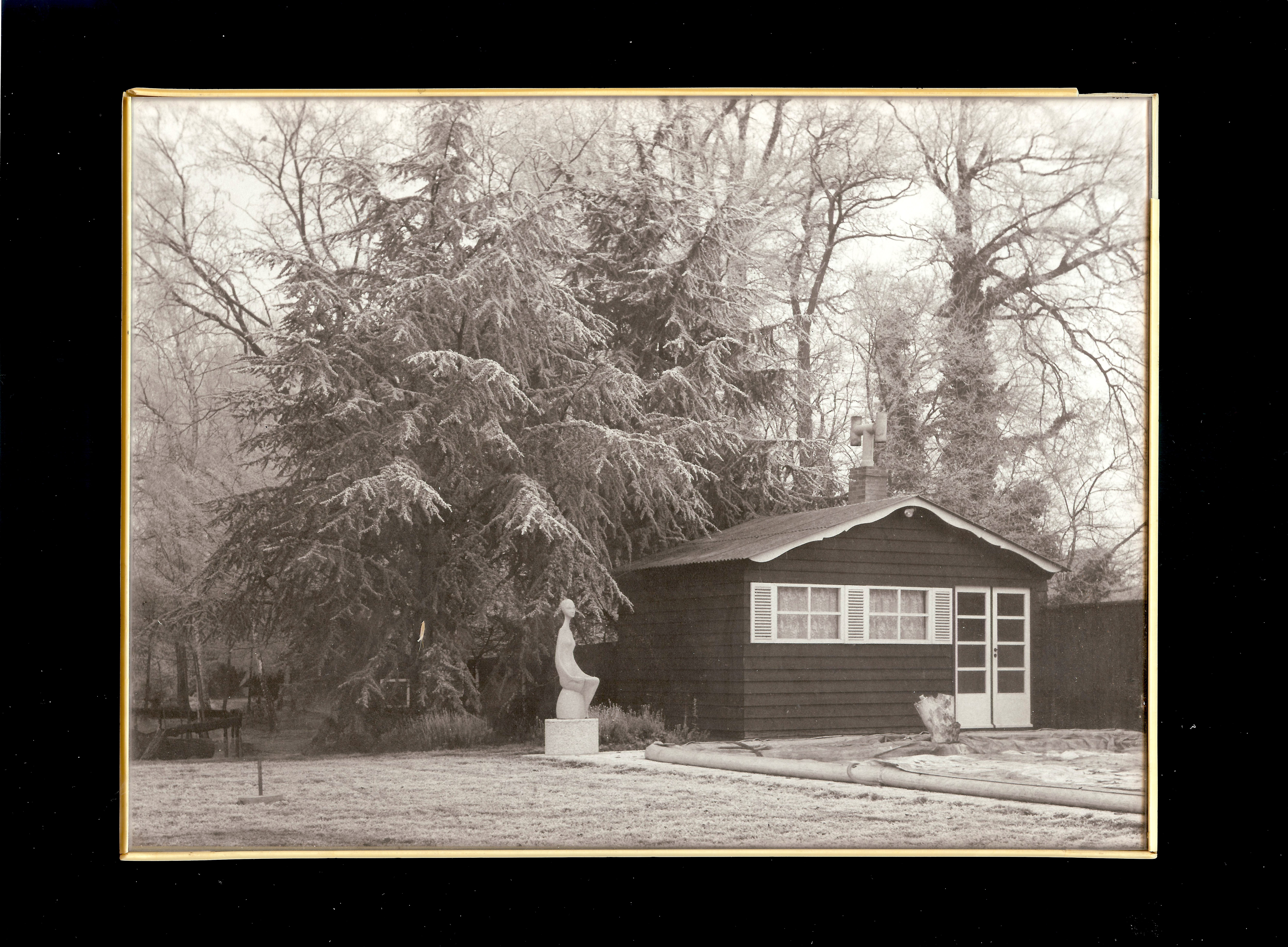 , photograph, 14.01.2022, (architecture, archive, data storage, food, O. Clemminck, packaging)
the- documents.org will reset your path if you close or refresh this page.