You can purchase your book for € + shipping by filling in your details below. Save this URL to view or purchase at any later time.

the-documents.org is a project by De Cleene De Cleene.

All books are shipped within 10 working days after your order. Contact atelier@haegeman-temmerman.be if you have any questions about your order.

Because all books are printed on demand we can not offer refunds.

the-documents.org
is an online platform, collecting, describing, presenting and generating documents of all sorts. It documents documents.
Your path through the collection lead alongStraight in the morning, curvy in the afternoon, Raisins, Market, 12M m3 [5/8] It’s Freezing
13.01.2022

What constitutes a ‘document’ and how does it function? A document has trouble defining itself.

According to the Oxford English Dictionary, the etymo-logical origin derives from the Latin ‘documentum’, meaning ‘lesson, proof, instance, specimen’. As a verb, it is ‘to prove or support (something) by documentary evidence’, and ‘to provide with documents’. The online version of the OED includes a draft addition, whereby a document (as a noun) is ‘a collection of data in digital form that is considered a single item and typically has a unique filename by which it can be stored, retrieved, or transmitted (as a file, a spreadsheet, or a graphic).’ The current use of the noun ‘document’ is defined as ‘something written, inscribed, etc., which furnishes evidence or information upon any subject, as a manuscript, title-deed, tomb-stone, coin, picture, etc.’ (emphasis added).

Both ‘something’ and that first ‘etc.’ leave ample room for discussion. A document doubts whether it functions as something unique, or as something reproducible. A passport is a document, but a flyer equally so. More­over, there is a circular reasoning: to document is ‘to provide with documents’. Defining (the functioning of) a document most likely involves ideas of communication, information, evidence, inscriptions, and implies notions of objectivity and neutrality – but the document is neither reducible to one of them, nor is it equal to their sum. It is hard to pinpoint it, as it disperses into and is acted upon by other fields: it is intrinsically tied to the history of me­dia and to important currents in literature, photo­graphy and art; it is linked to epistemic and power structures. However ubiquitous it is, as an often tangible thing in our environment, and as a concept, a document deranges.

The-documents.org continuously gathers documents and provides them with a short textual description, explanation, or digression, written by multiple authors. In Paper Knowledge, Lisa Gittelman paraphrases ‘documentalist’ Suzanne Briet, stating that ‘an ante­lope running wild would not be a document, but an antelope taken into a zoo would be one, presumably because it would then be framed – or reframed – as an example, specimen, or instance’. The gathered files are all documents – if they weren’t before publication, they now are. That is what the-documents.org, irre­versibly, does. It is a zoo turning an antelope into an ‘antelope’.

On a pile of fresh hospital sheets, near the radiator, the tangerine curtains and the black marble window sill (the window looks out over the parking lot), underneath the two-day-old bouquet of flowers and next to a pile of magazines with a handwritten note on top (about a syrup that relieves slime and tastes like oranges), lie two sheets of paper.

With a ballpoint pen my grandfather, who is recovering from an accident, diligently copied the examples (31 in the morning, 5 in the afternoon).

the-documents.org
Straight in the morning, curvy in the afternoon 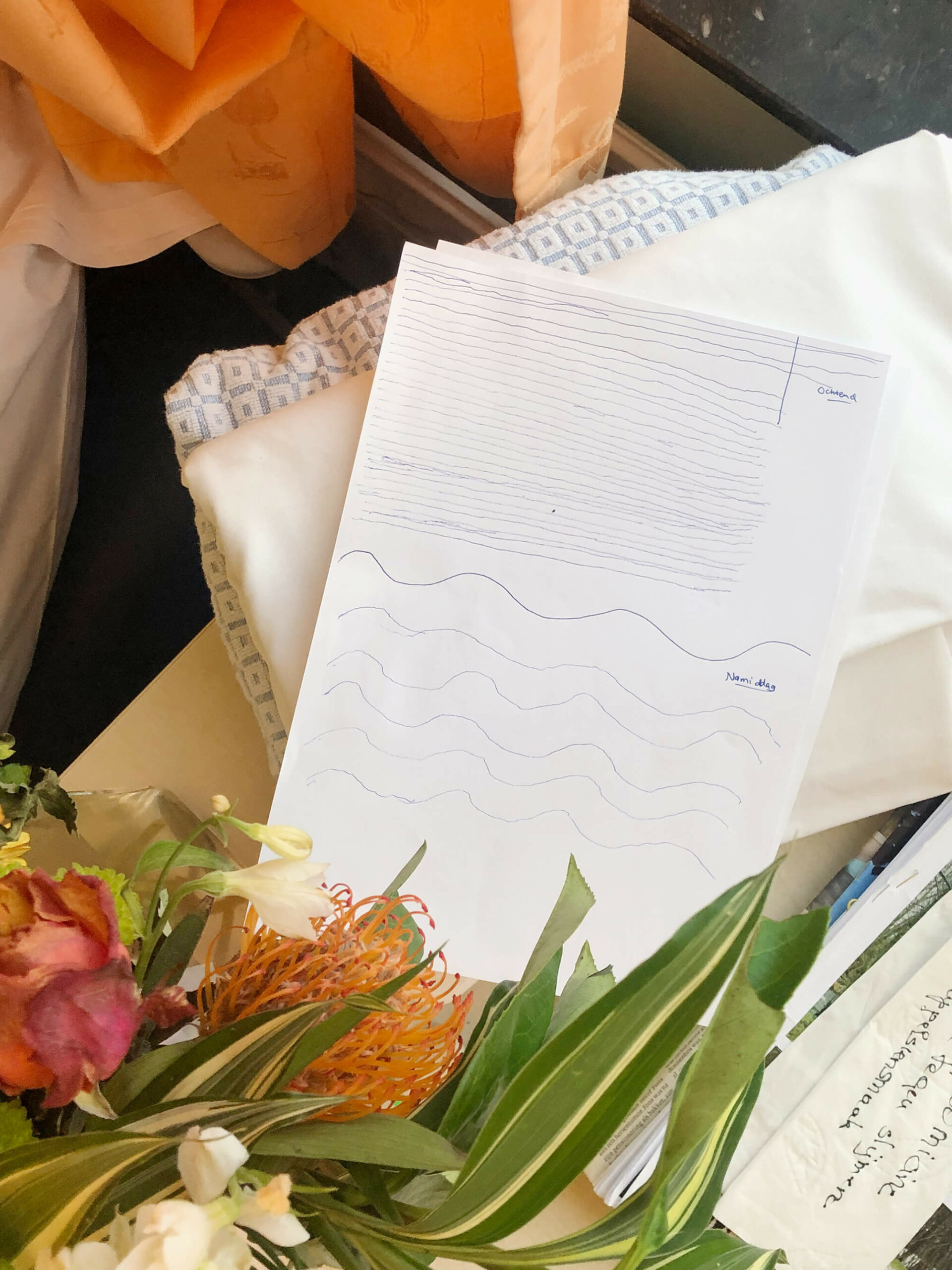 When I grew up, my parents told me that the number of raisins in the local baker’s raisin bread attested to the result of the most recent soccer match of KAA Gent. A victory was celebrated by throwing more raisins into the dough than usual, a loaf following a painful loss was hardly a raisin bread at all.

The baker retired long ago. Today my two-year-old son picked out all the raisins from his slice of bread. KAA Gent’s last game was a tie against Union. 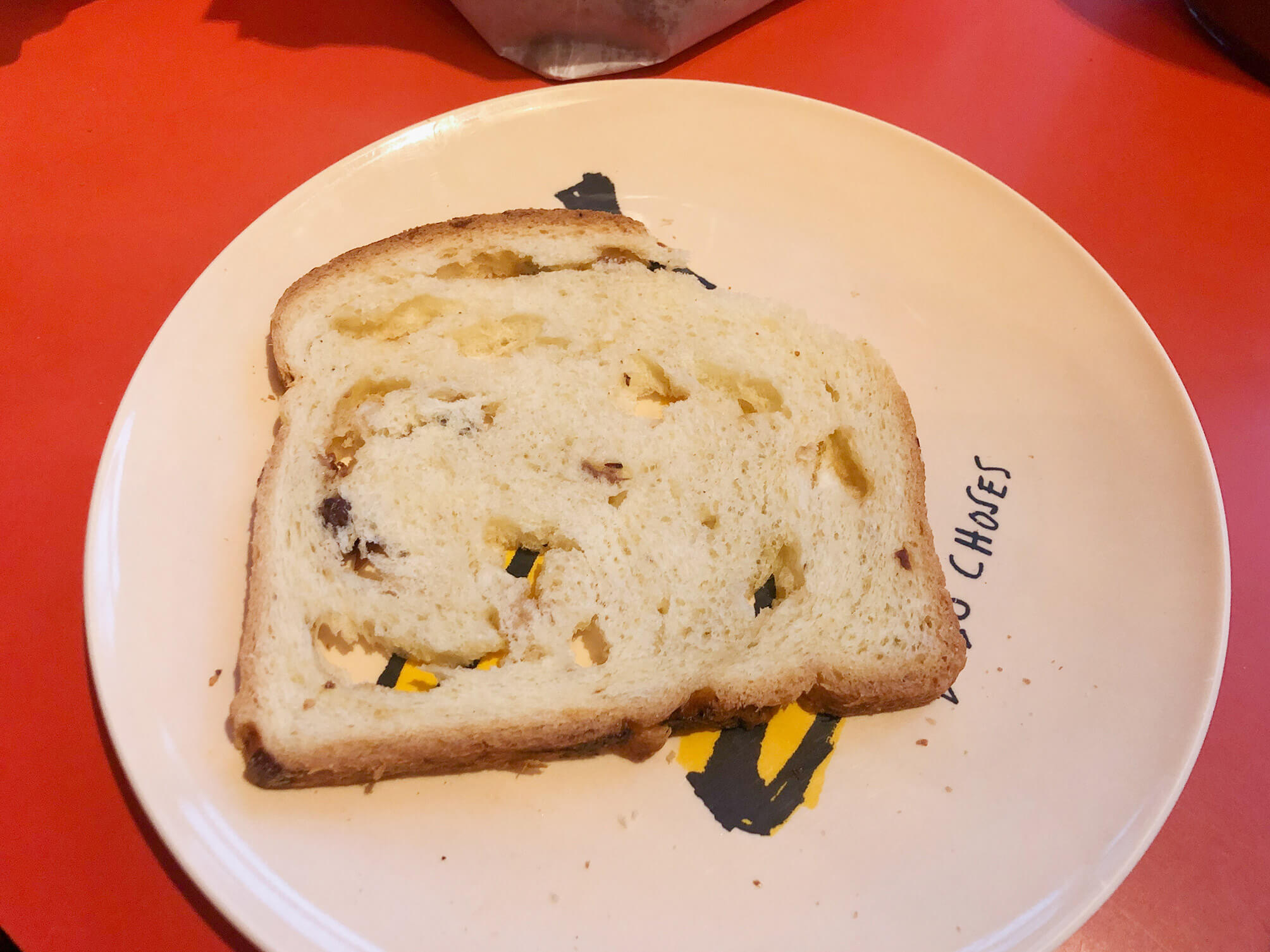 K. says that the stall where he usually buys fruit has already been packed up. But he is not worried about the quality of the fruit the other vendor sells. He gestures encouragingly. 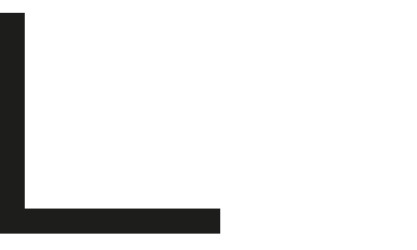 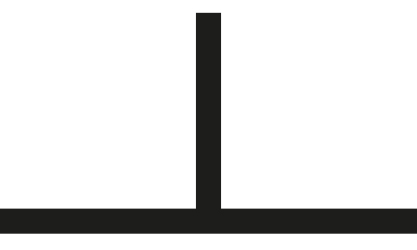 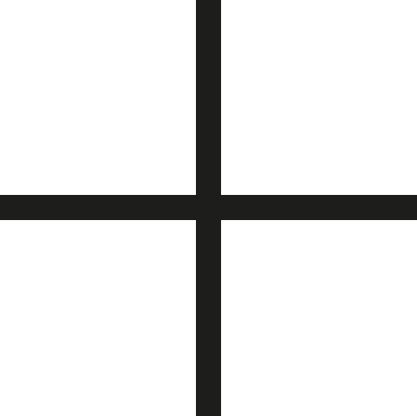 Márk Redele pursues projects that fundamentally relate to architecture and its practice but rarely look like architecture. www.markredele.com 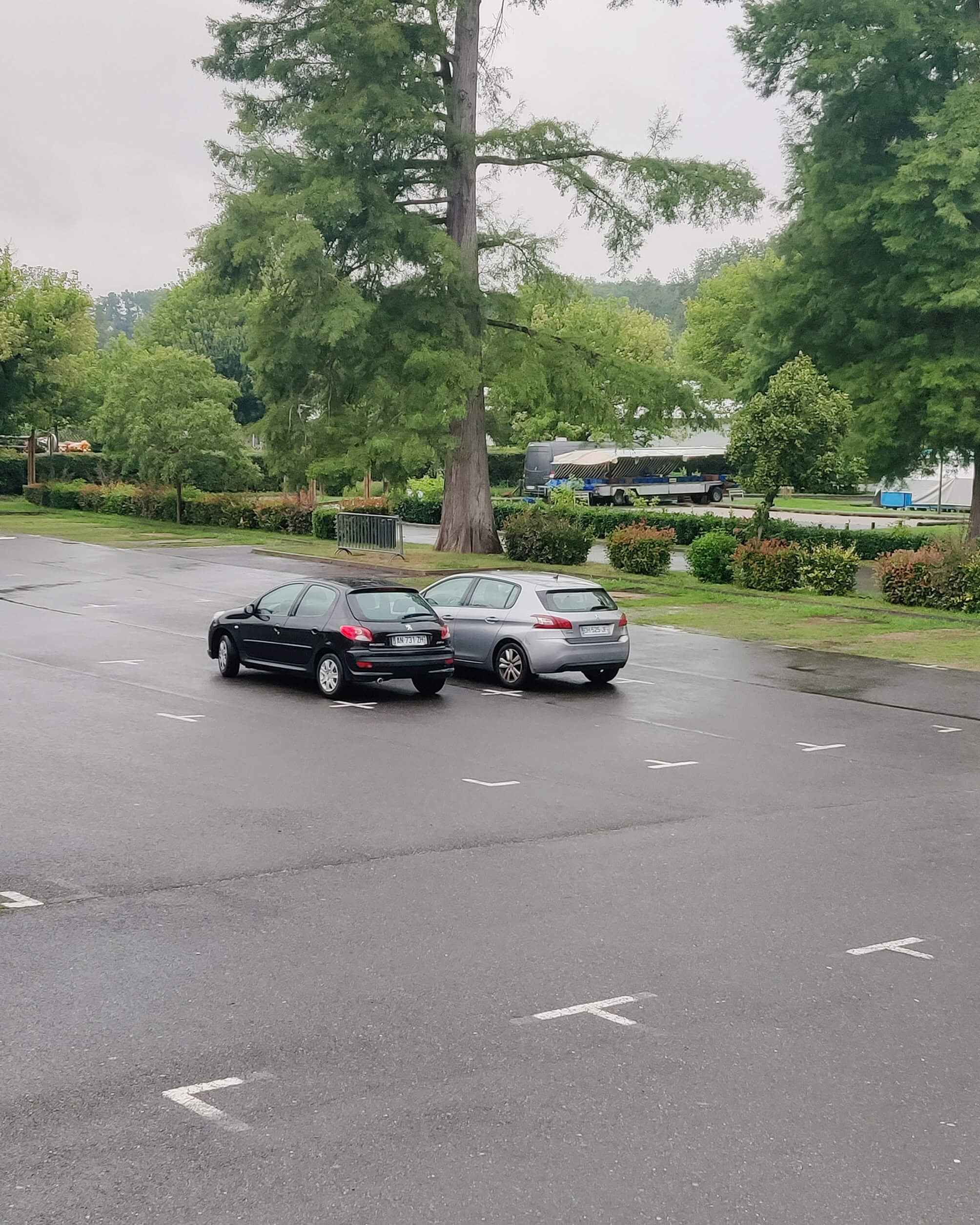 On January 23, 2020 a young couple walks around the drained reservoir of Kruth-Wildenstein.

It’s freezing. They’re expecting their first child within a month. 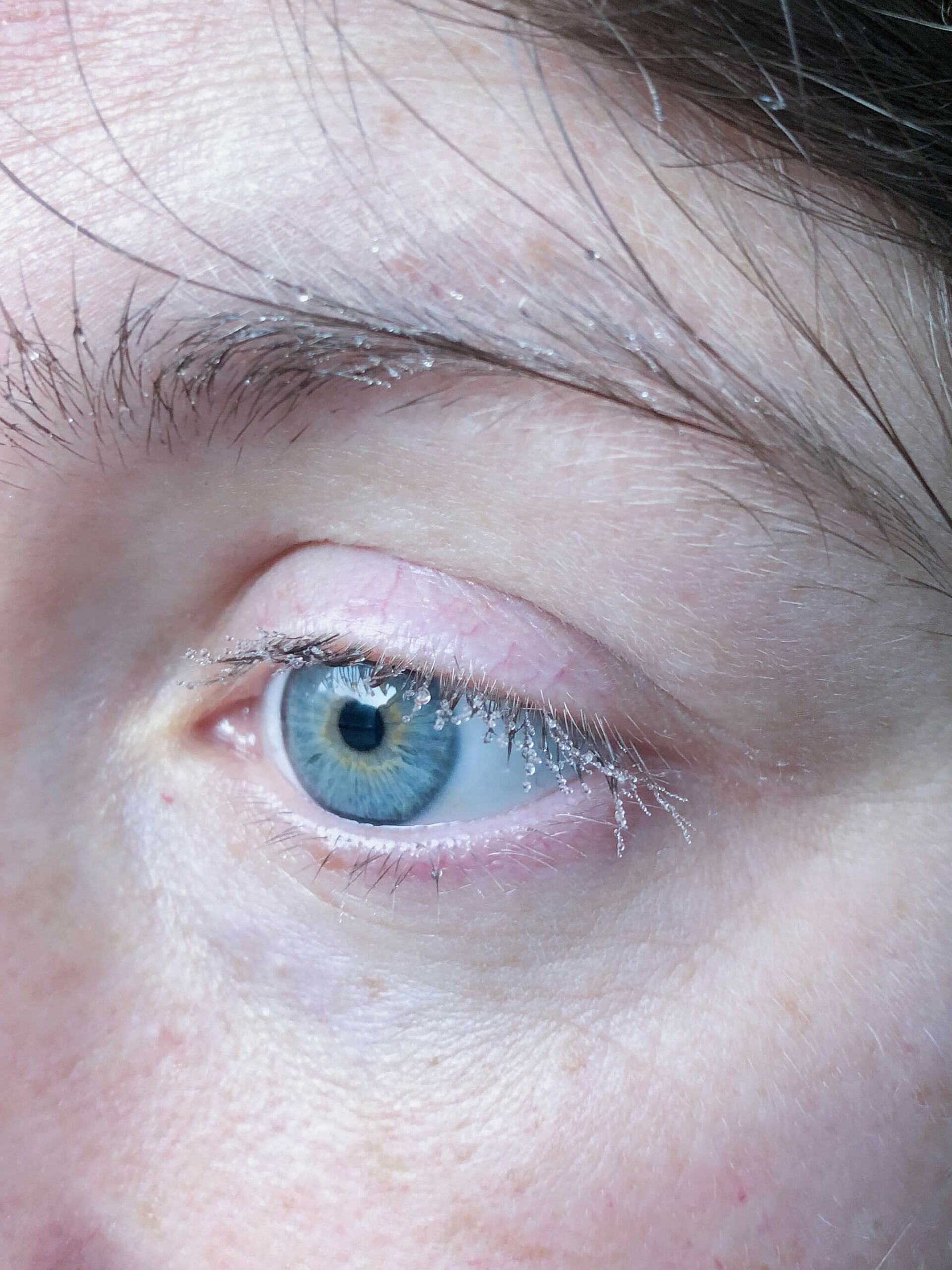